I want to be represented, not used says model and designer Lindyn Rowland 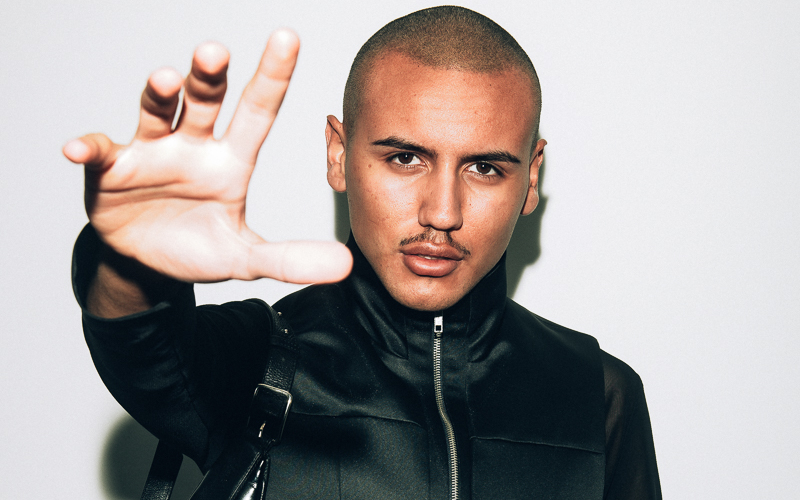 Newly transplanted to Melbourne, model, designer and health practitioner Lindyn Rowland is making major waves in the fashion industry. Originally from Awabakal Country near Lake Macquarie, he moved in January 2022 to take up new opportunities.

When the Revival Runway team were lucky enough to convince Lindyn to walk the runway for our REVIVAL II show in June, 2022, we all fell in love with him. At 23, Lindyn is erudite, elegant, warm, generous with his time and talent, and of course, stunning. 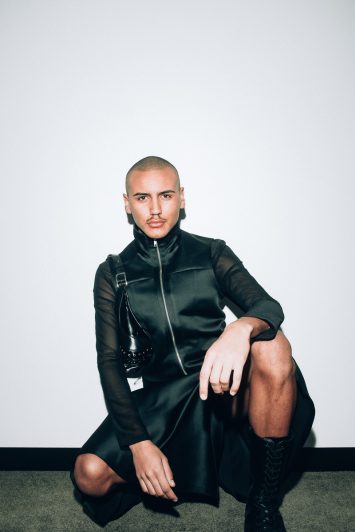 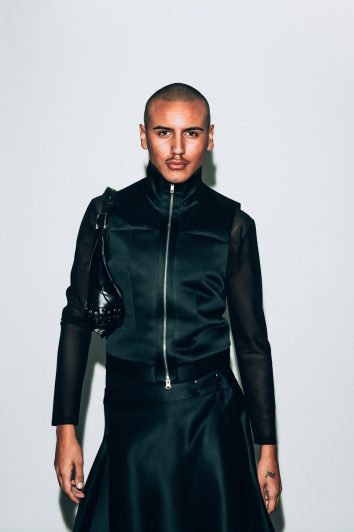 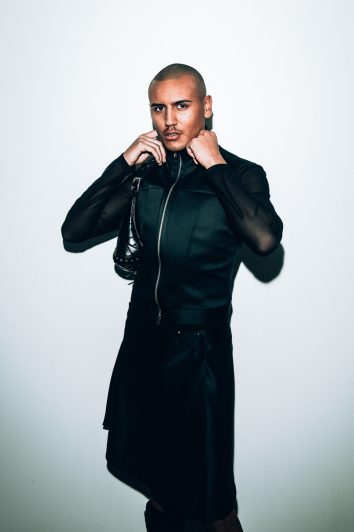 “I started modelling when I was 15, it’s always been something I’ve wanted to do since my early years of High School! I would watch YouTube videos of Naomi Campbell walking runways in class and I think that’s what pushed me even more,” explains Lindyn, when asked how he started modelling. 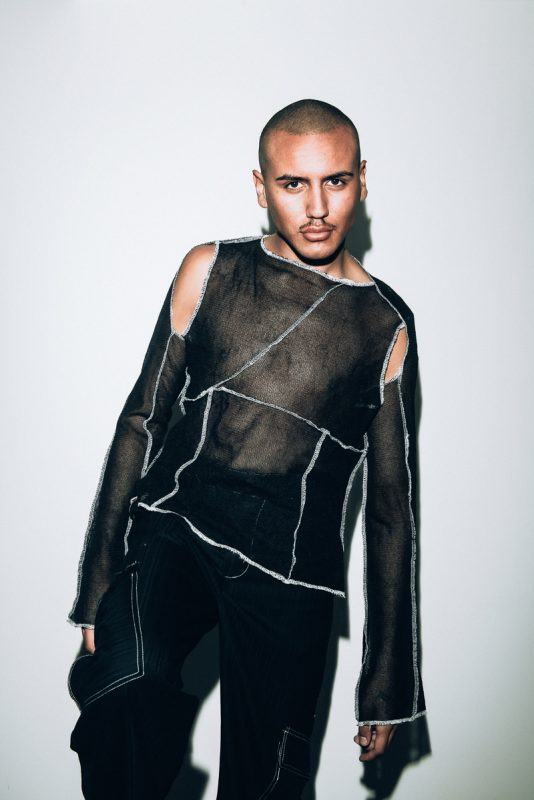 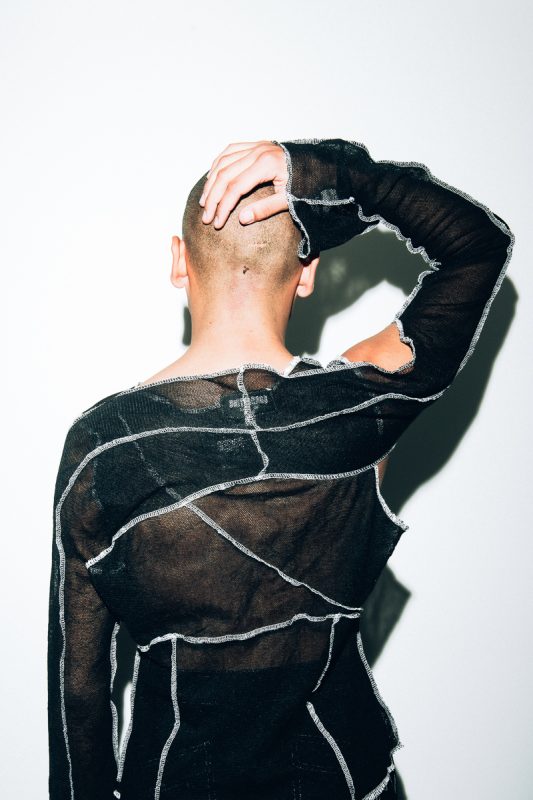 As a First Nations individual – Lindyn is also an Aboriginal and Torres Strait Island health practitioner – he is passionate about supporting First Nations creative and cultural organisations, as well as ensuring more diversity in the fashion industry.

“As a First Nations individual I believe there are still issues regarding such things as tokenism, however I believe and hope there will be a change for the better, for more diversity in this industry,” says Lindyn. “Tokenism is a major issue in the fashion industry. As a First Nations model and designer – I want to be represented, not used.”

Alongside his work as a model, Lindyn is also the founder and designer of Rowland Vision, a new eyewear brand based in Melbourne.

“Rowland Vision was created during the start of the pandemic, I was working from home and I wanted to do more. However, I have always wanted to bring out my own eyewear as I’ve always been that person who can’t leave the house without sunglasses,” he explains.

“I also decided to bring out sunglasses for my own personal issues with anxiety – especially in public. I have always felt that wearing sunglasses blocks out surroundings that may trigger my anxiety and helps me be in my own world.” 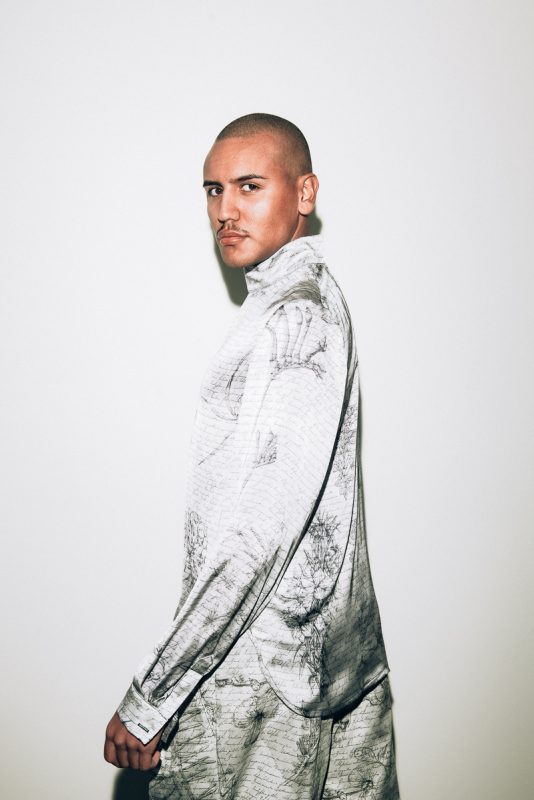 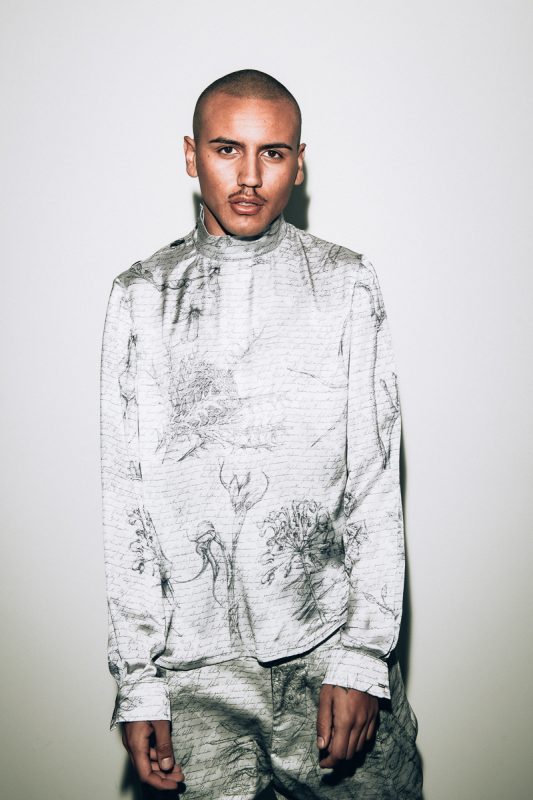 For Lindyn, being creative is an instinct: “Creativity is all about imagination; and to never give up on bringing that to life.”

As for his long term goals working in the fashion industry as both a model and a designer? He says he just wants to be successful.

Discover more about the photographer who shot these images, Ben Dowd.